When I was a kid, I would sometimes lay in the grass, look up at the sky, and imagine things in the clouds. Turtles, snails, trains, people I knew… they were all up there. Yep, to a kid gazing into the clouds, the whole of existence slowly unfurls in puffy white and gray splendor against an agate blue backdrop.

The Greeks and Romans looked up and saw the abode of the Olympians, towering over us and providing the live-giving rains. The Norse looked up and saw the brains of the evil god Ymir, who was slaughtered by Odin and whose corpse was used to create the world. The Hebrews saw the clouds as a dwelling place for Yahweh, and the later Christians would add that Jesus ascended into the clouds, to one day return from them in order to bring about the end of the world.

When presented with a random splatter of ink, the mind has a tendency to arrange the meaningless drivel our eyes see into an image we can use and recognize. The human mind yearns to make connections, linking new experiences to memories. Religion would like nothing more than for these connections to have a mystical impact upon us.

Recognizing religious symbols and figures in the random stains of everyday life is a huge hobby for some Christians in America. Consider this video of a stain caused by minerals from water accumulating on the side of a baptismal font:

Now, I’m not suggesting the church stop people from believing this, or even to make any sort of statement on the occurrence. This sort of “miracle” is so common, I think it would be ridiculous (and mentally unhealthy) for atheists to get worked up over it. Sometimes people recognize the religious even in the irreverent: 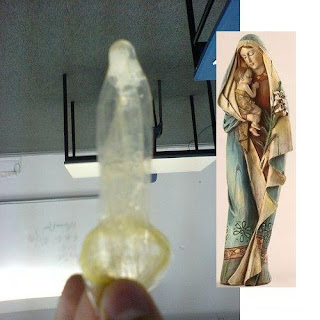 Divine mandate of the sanctity of condoms? We can only hope…

So what else has Mary been seen in? What about the famed “Grilled Cheese Sandwich” Mary: 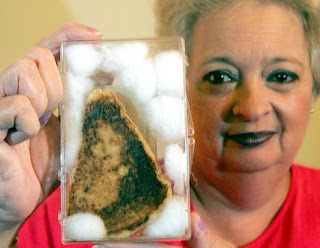 You like turtles? Apparently Mary is hanging out on the belly of one: 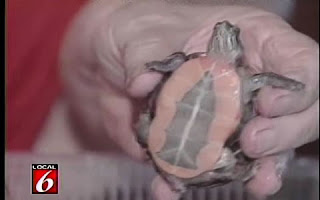 She even left some evidence for us rock-sifting science geeks. Check out the middle of this geode: 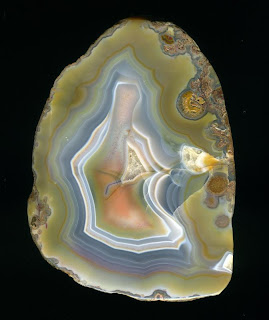 And tree-hugging hippies are not left out, either: 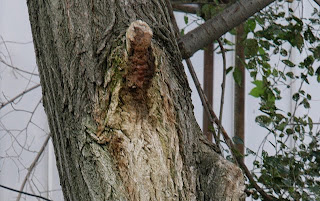 This next one should not count, since it is a tattoo, but I had to include it because in this one, the part of Mary is played by Michael Jackson: 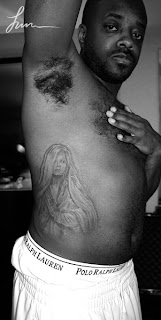 Some would say it’s Janet, but I know better.

My question is this: since the images are so vague, why would one assume it’s Mary, the mother of Jesus? Why isn’t it Artemis, the hunter goddess of the moon? Why not Isis, the mother of Horus and the provider of salvation for all who seek it? Why make an idol out of Mary, when it’s equally blasphemous to claim it’s any number of people or gods?