We Don’t Need No Edumacation

Before the protests in Wisconsin, I think you would have been hard-pressed to find anyone in this country who believed teachers were overpaid. But thanks to constant negative coverage by right-wing media outlets and a “report both sides” mentality of other sources, the idea that teachers are paid too much has suddenly caught on.

In fact, thanks to the deliberate plan by conservatives to “starve the beast” and create a breaking point where we are forced to cut essential services, we actually have people claiming we would be better off without schools.

Hold on… that idea is so monumentally stupid, I have to insert a little comic relief. 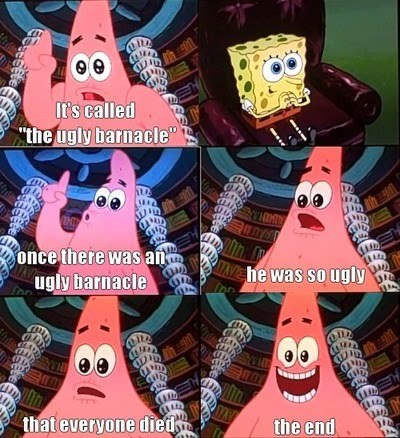 Psychotics aside, it’s amazing how Americans have been sold on the bullshit idea that teachers are living lavish lifestyles. Teachers work harder than people making millions of dollars a year (I challenge you to find one teacher who works less than anyone who makes that much per year). They work harder than professional athletes or anyone in Hollywood, and what they do is more important to society than people playing pretend or games.

Our priorities are insane. We produce some of the best movies in the world… which are full of historic inaccuracies. We have some of the world’s best athletes… who can barely string a sentence together.

There is a sickness in America, and the only vaccination for it is education. Why have we let stupid rise to epidemic levels? Because it’s good for business to have a bunch of idiots running around buying whatever they’re told? Sure, NASA is closing down, but the McRib is back!

In the end, there’s only a few winners when American children aren’t educated. The future looks bright for Republicans and religion.